When you ask for an explanation of a passage of Masonic ritual, what is usually given is an outline of the Origin of that particular practice why the operative stonemason used those secret passwords and signs to communicate his level of experience and expertise;because, after all, he had no Diplomas or N.V.Q.s to show to his prospective employers. This is comparable to explaining Christ's Parable of the Sower by talking about how impossible it is to ensure that all your seeds are sown on good fertile soil. But Christ’s intention was not about giving advice to arable farmers! He had a message for all humanity, and so does Freemasonry.

Occasionally, an elaboration of the Meaning of the Square, Level or Plumb-Rule as symbols, from the point of view of a basic morality, might be offered; or what working on a Rough Ashlar with the aim of turning it into a Perfect Ashlar means might be discussed. The rituals themselves, however, are fairly clear on this basic morality level of interpretation.

The ritual itself tells us that Freemasonry is veiled in allegory so we know that the surface meaning of the words and actions is not what we are intended to get out of the ceremonies. But what deeper meaning might we be intended to hear? It is very rare to be given an explanation of what Masonic rituals might Mean for us living in the 21st century to hear an in-depth elaboration of what Freemasonry might be trying to teach us messages that might be of use to us in the modern world. This book explores three different levels of Meaning in the rituals and ceremonies of the Craft and Royal Arch. The author argues that the superficial layers of meaning are easy to see both for the Freemason and the outside world but there is a deeper layer intended for Freemasons alone.

Skip to the end of the images gallery 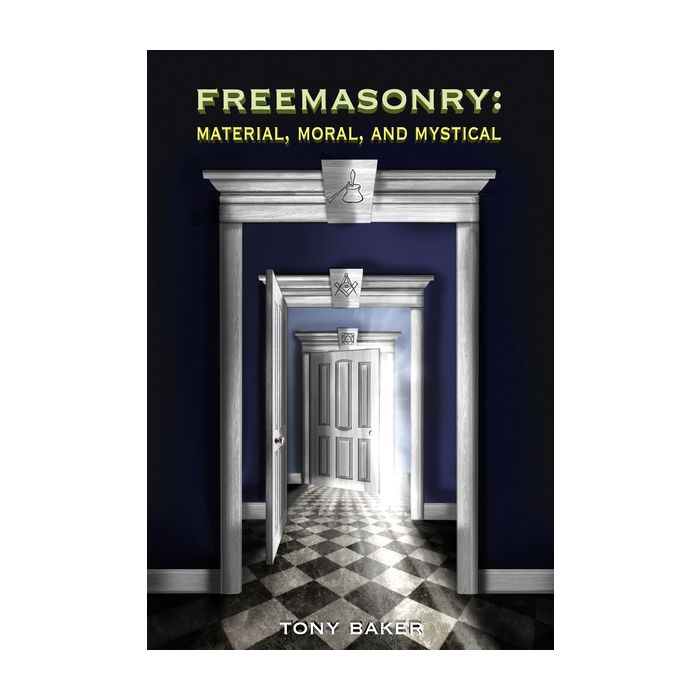